PRO STOCK DRIVER JOHN GAYDOSH JR. RETURNING TO COMPETITION WITH HIS OWN TEAM 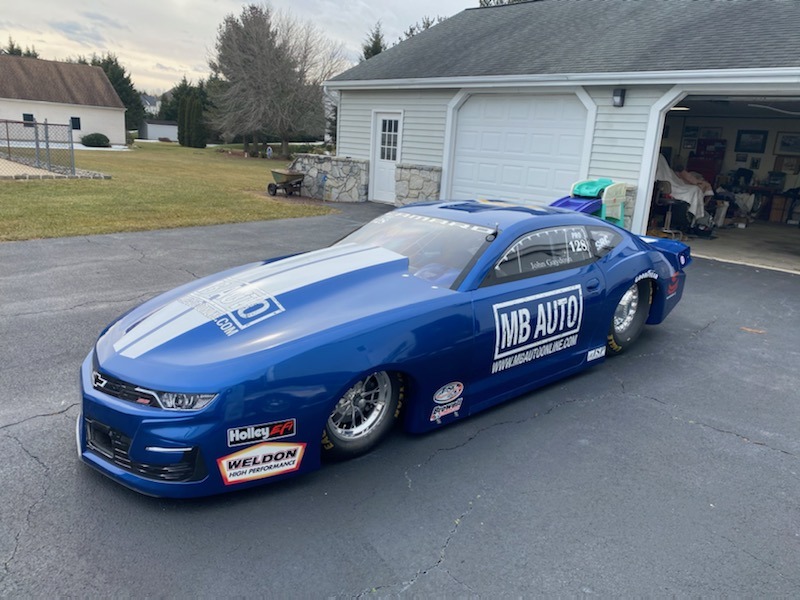 Veteran Pro Stock racer John Gaydosh Jr. has had an ambitious start to the 2021 year. On the first of January, he opened his own business – Gaydosh Performance in Baltimore, Md. The business specializes in chassis work, engine building, and dyno services. Then in the offseason, he bought a 2019 Camaro, that had never […]

Commerce, GA (April 8, 2017)John Gaydosh went out in the first round of the NHRA Southern Nationals, but he is leaving Atlanta Dragway with his head held high and proud of his team and their Gaydosh Performance Chevrolet Camaro. Gaydosh came into race day in the No.14 qualifying spot with an elapsed time of 6.773 […] 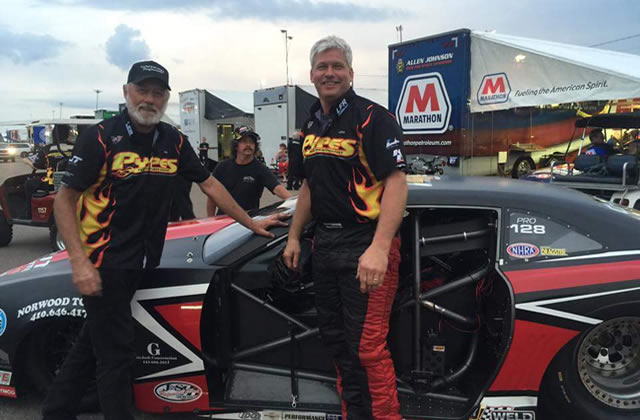 Gainesville, FL (March 14, 2017) John Gaydosh races with a small budget but a huge heart. Everything he does and all the sacrifices he makes are so he can race his Chevrolet Camaro Pro Stock. This weekend he is excited to get back in the driver’s seat and compete at the 2017 Amalie Oil NHRA […]